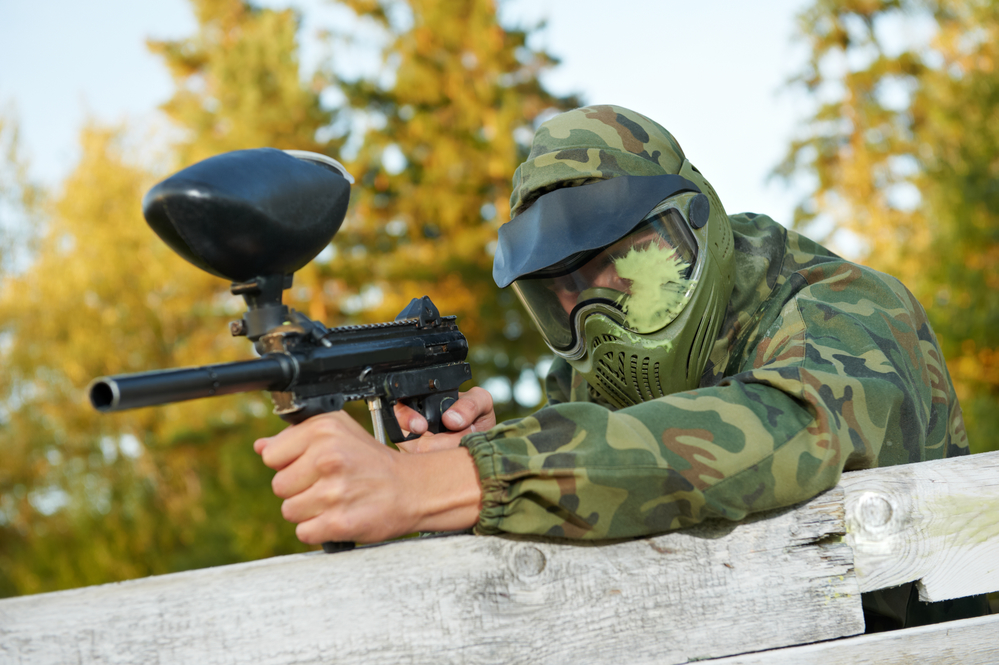 There are many facts about paintball that will make the sport even more interesting. This form of competitive sport started out as a challenge for a group of friends but when it was shared with the world, everyone saw the potential. It really seemed like a lot of fun to shoot people without killing them – as violent as that may sound.

You should read about the fun facts because it also explains certain things about what we know of paintball today. Some of these facts may sound ridiculous at some point but some of them are events that you might be pleased to know have happened in the past. Let us go through these facts so you can get to know paintball a little bit better. 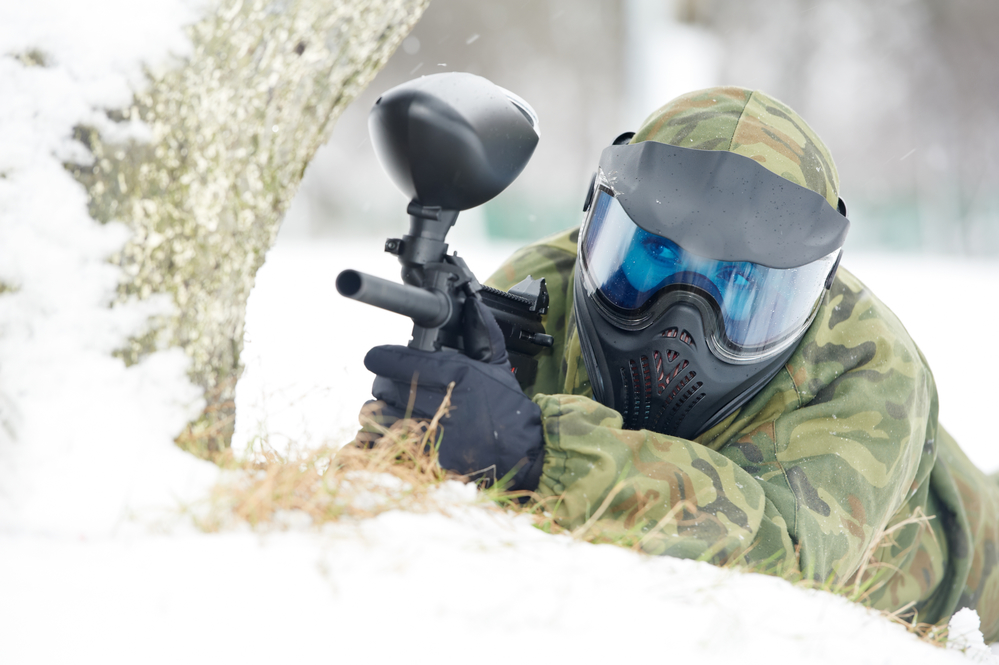 Here are some of the most interesting facts about paintball.

Apart from the fun facts, there are also important historical facts about paintball that makes the sport really interesting and endearing at the same time. Here are some of them.

What do you think of these facts about paintball? Does it make you appreciate the sport even more?