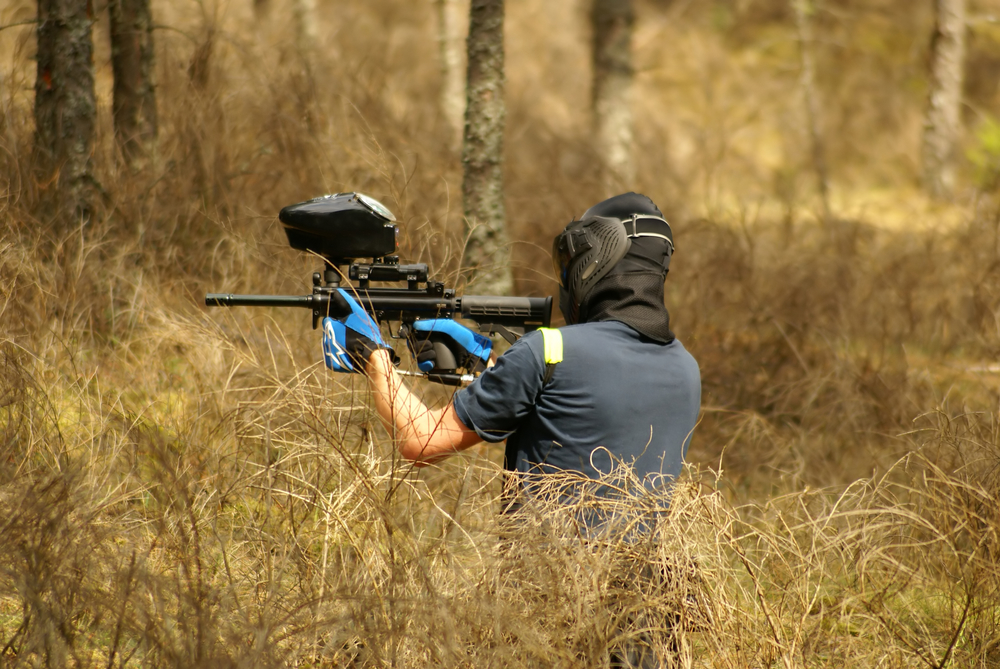 Paintball leagues and professional teams exist. If you think that this is just a game or a form of entertainment, you are wrong. Paintball has come far from when it started back in 1981. What used to be a game for a group of friends have now become a profession for paintball enthusiasts. Since then, leagues have been set up to organise tournaments and events while teams have been formed to compete.

What used to be a hobby for some people have become their professional life. There is nothing more exciting and fulfilling than doing something that you love and be paid for it. This is probably why a lot of people are looking into joining professional teams to play paintball.

Paintball is no longer just a role-playing activity that you do. It can play it as a sport and bring it further. But first and foremost, you need to know what is involved when you pursue a professional paintball career. 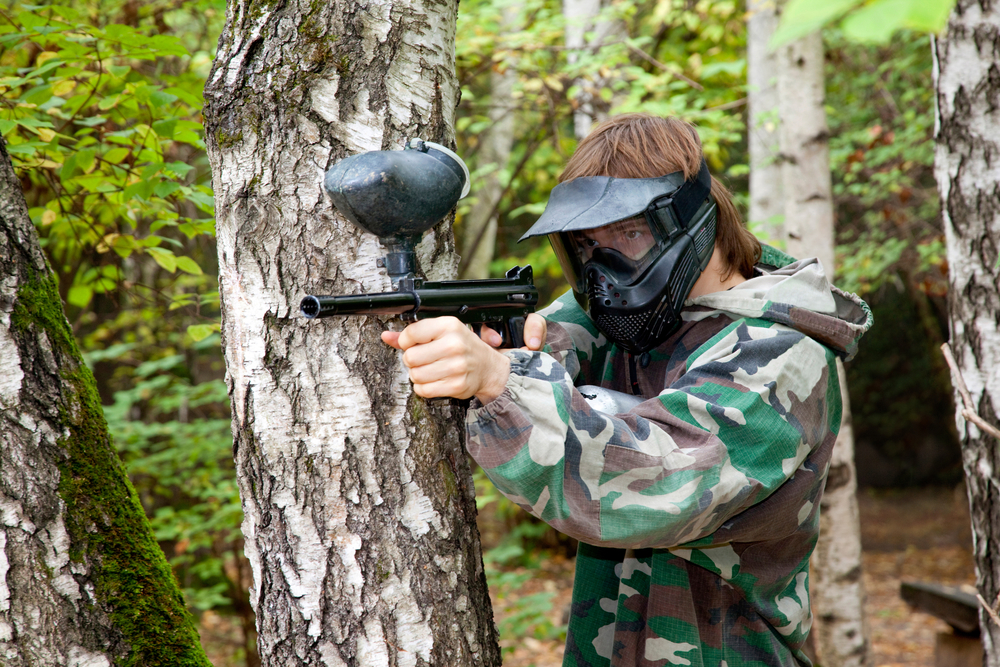 The creation of the UK Paintball Sports Federation, or UKPSF, helped make professional paintball more organised. They also advocated paintball to be viewed as a real sport and to promote its popularity among the people.

The UKPSF is the organisation that is responsible for regulating the rules and regulations of the sport. They developed the Code of Practice that is observed by those operating every game of paintball. They make sure that the code is updated and implemented at all times. After all, safety is an important part of paintball. They also developed the Code of Conduct that professional teams are required to adhere to in and outside of every game. This code even includes rules and regulations about paintball equipment.

Since it considered a legitimate sport, paintball has to adhere to the laws imposed by the government. The UKPSF takes charge of the legalities that some government agencies require. When there are legal issues involved, the UKPSF represents the best interest of the sport in general. They also make sure that awareness for the sport is high and will always maintain a good public reputation.

There are many leagues involved in playing paintball. The Irish Woodsball League is the leading paintball league in Ireland. It attracts professional teams from all over Ireland to compete. The game has a 7-man format with up to 4 rounds of play every season. Another one is the Millennium Series – Pan European paintball league. 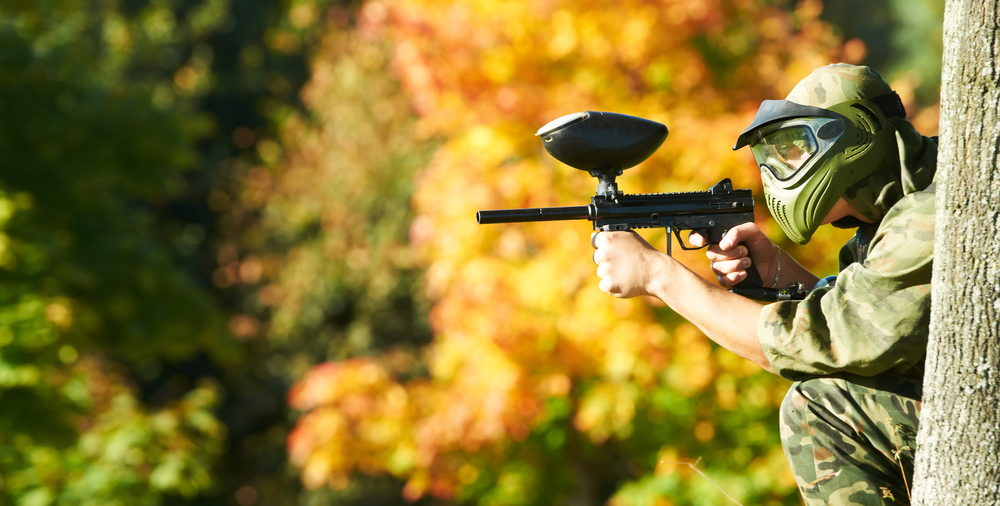 Among all the other leagues, it is evident that there is a preference for the speedball league. It is the preferred gameplay because it sets up the safest environment for all the players. There is an inflatable layout with a fast-paced action. It involves a high-energy paintball game that is thrilling for both fans and players of paintball.

To date, there are several professional teams that have formed as a result of paintball being recognised as a legitimate sport. Among the notable ones include the Amsterdam Heat, Helsinki Cyclone, and Dornbirn Daltons. There are several teams that have been popular but are now defunct like the London Tigers, Manchester Shockwave, The Rat Pack, London Nexus, and the Manchester Kellys.