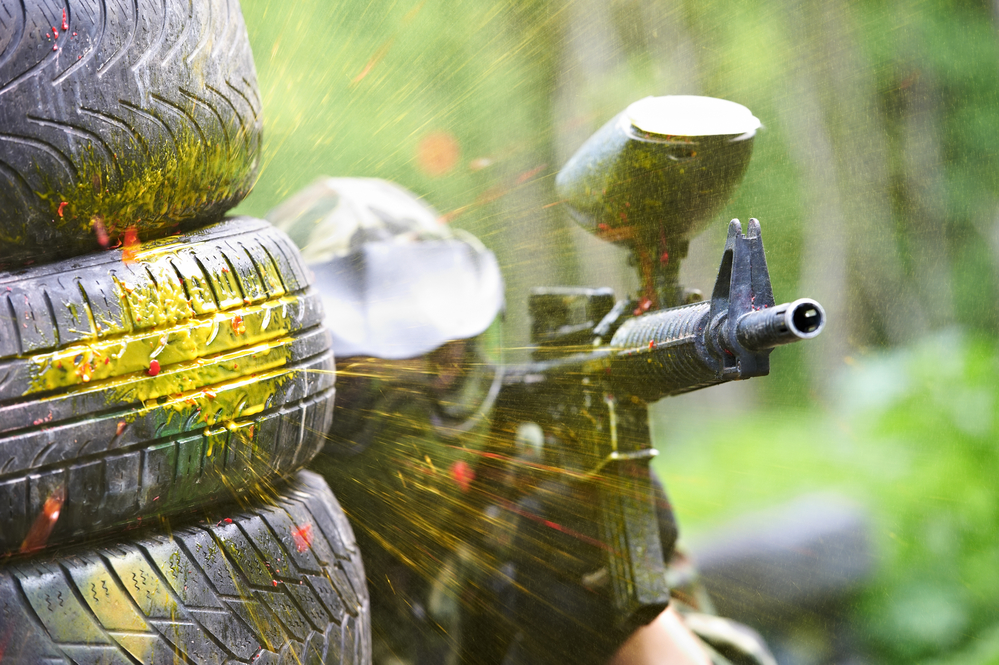 To play paintball well, you need to understand the basic gameplay. The truth is, you can be as flexible as you can when it comes to the details and rules of the game. But before you can create your own format, you might want to familiarise yourself with the basics first.

A game of paintball happens between two teams. There is usually no rule as to how many team members there are. But you have to consider the length of the game and the area that you will be playing in. The more players would mean a longer playtime and a need for a bigger space.

These two teams will be battling between each other – to see who will complete the goals that have been set for the gameplay. Here are the different areas that you need to set before you start the game. 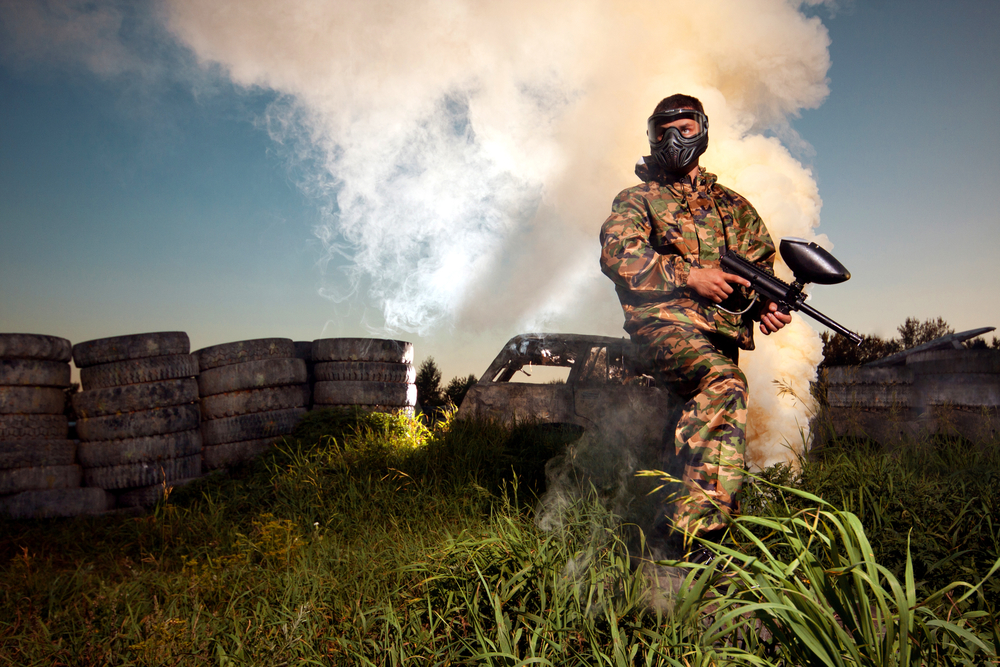 This basically defines the boundaries of the game. Identify how big the field should be. If you have two teams of three members each, a 150-yard field should suffice. Any more and you need a bigger one. Feel free to walk around the paintball field to make the boundaries and the territories that will be defended by both teams. This is also when you should define the starting base of each team. Ideally, you want this as far from each other so it is not visible from each end.

Another thing that you need to work on is the objective of the game. What would make the team win? Do they need to eliminate a number of people before they can be declared the winner? Or will they be considered the winning team if they capture the flag of their opponent? There will be a couple more rules that will surround the objective. You should also specify the time that you will spend playing. If after an hour and there is still no winner, you need to know what will happen. Will you keep playing or will you declare a draw?

The gameplay will also include defining what is a legitimate hit. There are those who will require a hit in major areas like the chest or head. The size of the hit also matters. A mark that is the size of a nickel indicates a clear hit. Anything smaller could just be a splatter. There are those who count the hits on the arms and legs while others will require a number of hits before considering the player as eliminated. 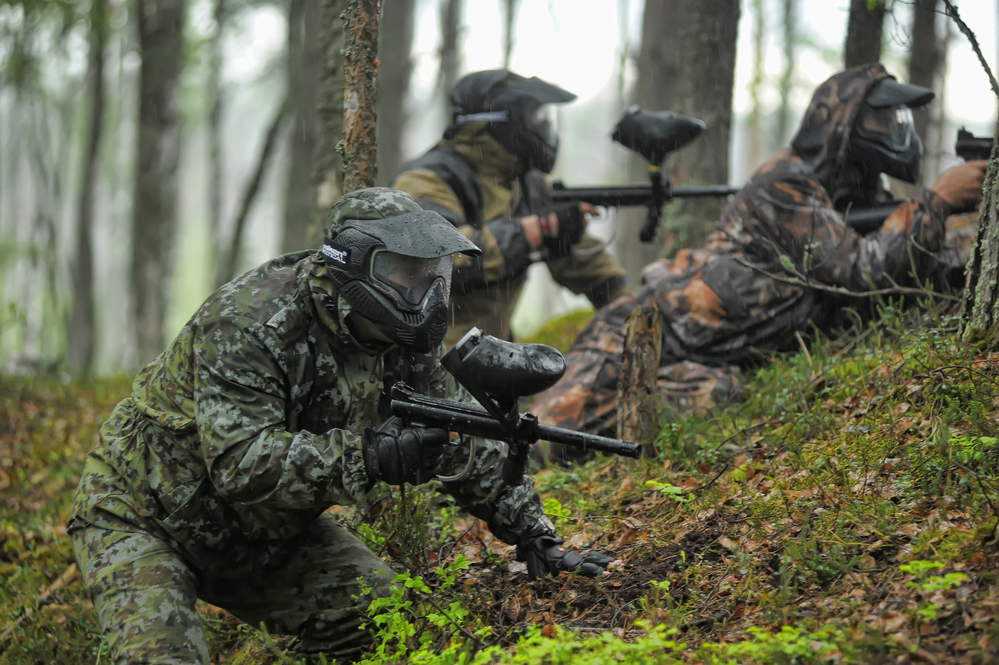 There should be a specific place where players can go to and cannot be shot. This is also called the dead zone. This is the perfect place for a player to remove their mask without fear of being shot. The staging area should be far from the playing field – it is also where eliminated players can go to.

As you can see, the gameplay of paintball involves a lot of things but the great thing about it is you can personalize it. Have fun with the rules and make it as flexible as possible so all the team players will feel the challenge.