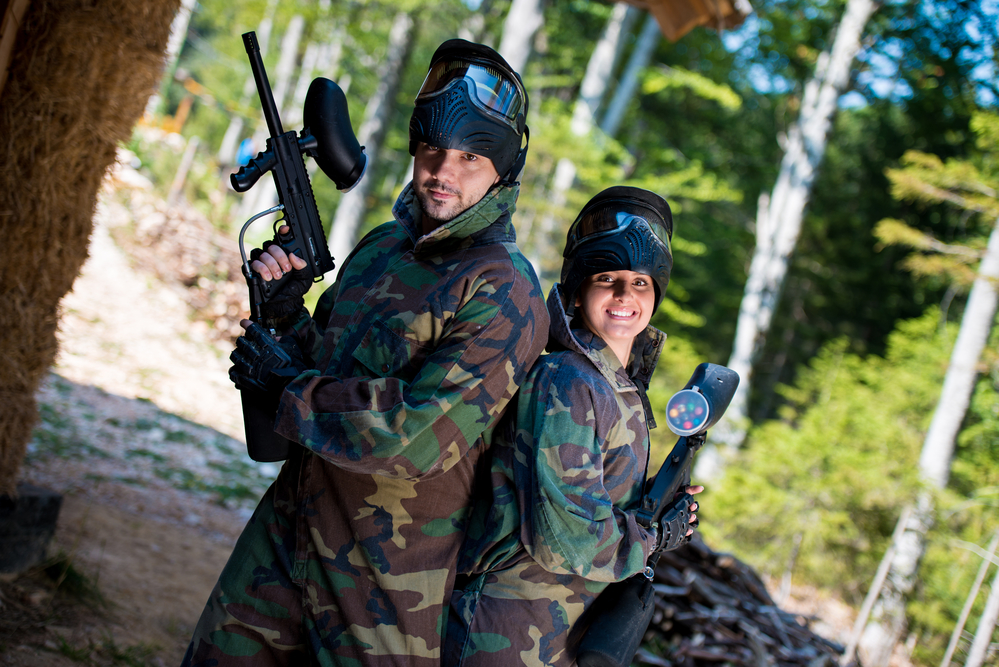 We should all be thankful for the history of paintball. It was only a few decades since it was invented by a group of friends. Now it has grown to become one of the most popular extreme sports activities that are enjoyed by millions of people around the world.

The appeal of paintball probably comes from the fact that you can make believe that you are in a real war zone. You get to feel the adrenaline and the exhilaration that comes with defeating your enemies – without the real danger. This game is a dream, not just for men, but for women and kids as well.

So how exactly did paintball start?

Back in 1981, a group of friends, Bob Gurnsey, Bob Jones, and Charles Gaines, wanted to recreate the rush that comes with being a survivor outdoors. They came up with a method that will help them stalk and hunt their prey. 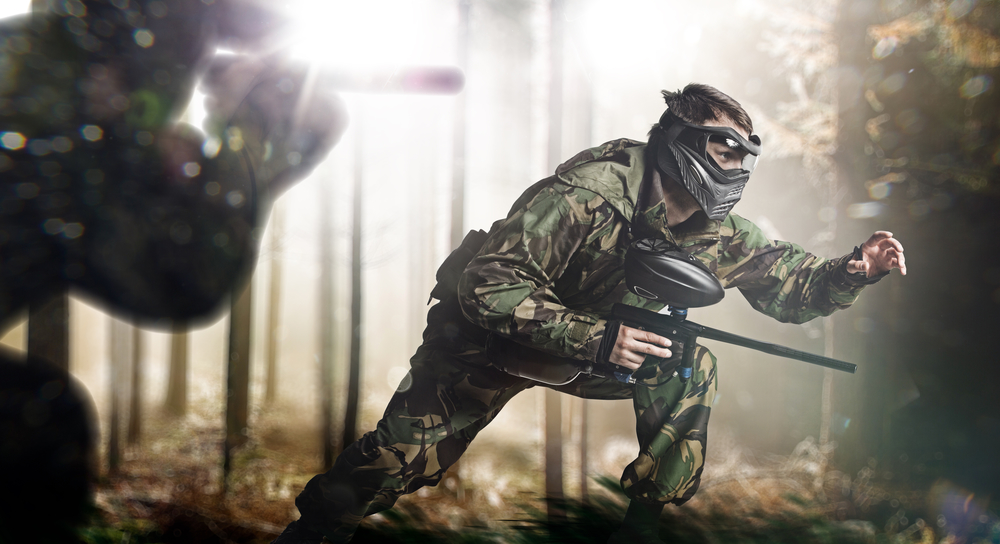 The very first paintball game happened on June 2, 1981. It was a game between the “city boys” and outdoor hunters. It was held in the woodlands – over 100 acres big. The game revolved around who could prove that they have the better survival skills. That is the foundation of the history of paintball. It is all about who can survive the outdoors best.

In creating the game, these group of friends had to come up with a weapon that will help mark their opponent without it actually hurting. They researched all the available equipment – including those displayed in farming catalogs. This was where they found paint spray guns that were used to mark animals. It seemed like a promising idea to prove who was “shot” without actually hurting them.

The first game was supposed to be a private one among friends. So how did the whole world know about it?

One of the original players, Bob Jones, worked as a writer for Sports Illustrated. He wrote an article about what happened, and in effect, discussed what would be the main concept of paintball.

Bob Gurnsey also had a role to play in it. He named the new sport as the National Survival Game and got in touch with Nelson Paint Company. They decided to give them the exclusive contract to provide the guns and paintball equipment.

The combination of these two acts proved to go well for the history of paintball. Interest in the sport spiked and eventually, changes and improvements happened to become the paintball that we love today.

After that, rival manufacturers started to come up with their own paintball equipment and it continued to grow through the 1990s. The technology associated with playing paintball was soon developed and soon, the gear, equipment, and paintball pellets become more sophisticated.

Over time, competitions were being organised left and right. The very first tournament happened in 1983. At this time, paintballs have been developed – most of which were still oil-based. Now, paintballs are gelatin coated with vegetable oil and dye.

The history of paintball has come a long way since then. Now, the modern hunt uses CO2 cartridges with 12 rounds each and the gear and equipment are as sophisticated as ever. The military even uses it in training programs. Without a doubt, this sport is bringing so much adventure and entertainment for everyone.