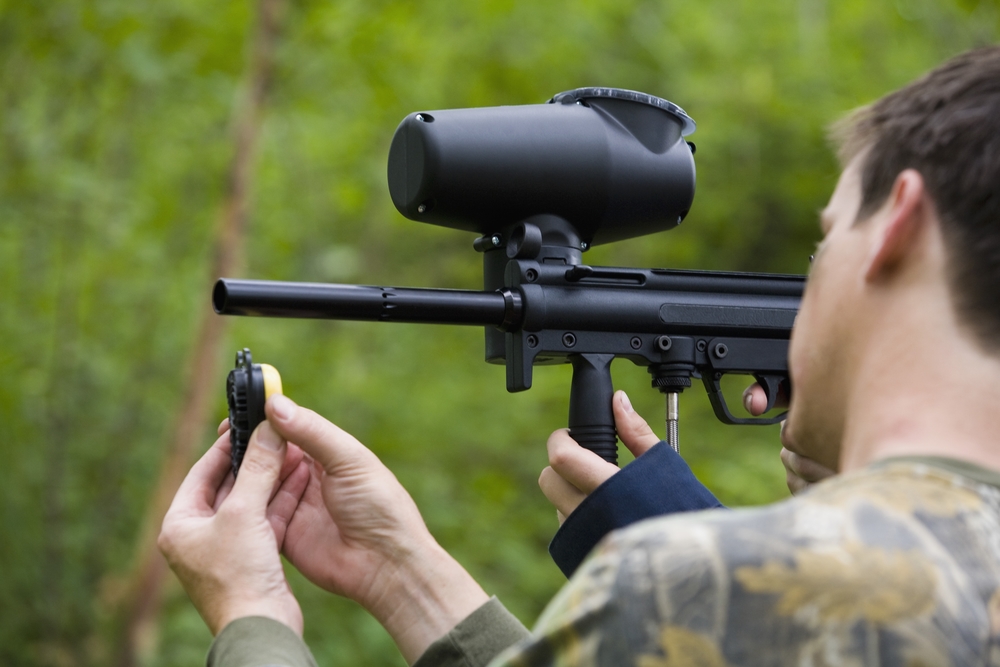 It is very important to strictly enforce certain game rules in paintball. This extreme sport, no matter how safe it is designed to be, can still result in injuries. While the ammunition that you will use is not deadly, it can still sting. This is why you need to follow the rules to make sure you will not be hurt – or you will not cause pain to others.

Here are the different rules that you need to strictly implement when you are playing paintball.

Keep your mask on

Safety is very important when you are playing any type of sport. This is the reason why keeping your mask on is one of the most important game rules in paintball. You need to protect your face from the impact of the paintball. When it hits you without any protection, it will really be very painful and will bruise badly. Regardless of the type of game or the zone that you will be playing in, keeping your mask on is an absolute must. If you want to remove your mask to clean it, you have to go to the safe zone. This is an area in the game zone where you will not be shot even if the enemy spots you. 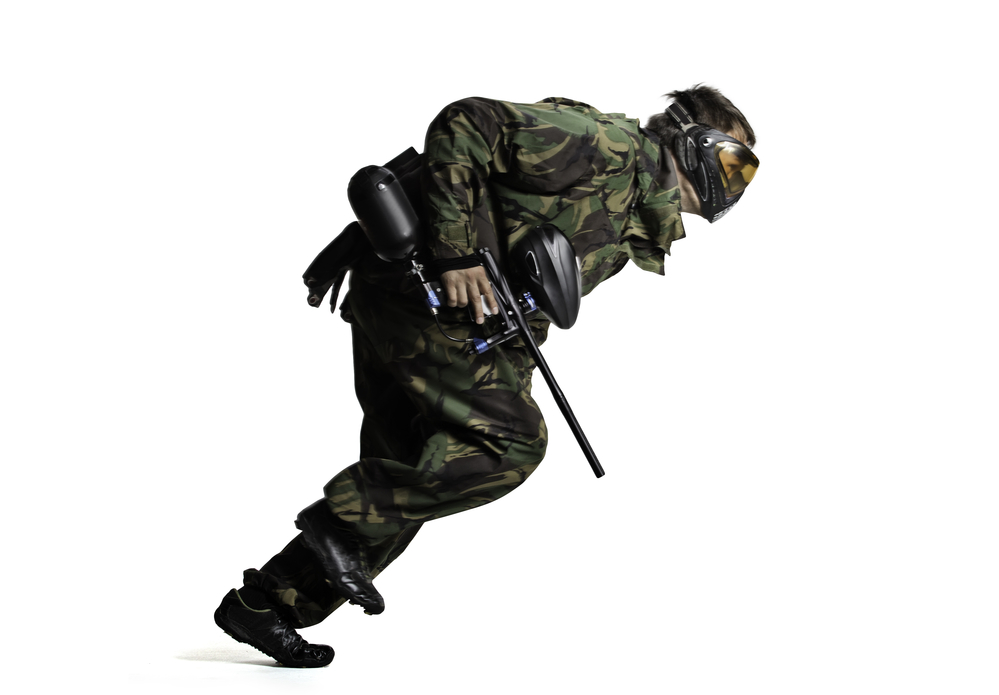 The paintball ammunition might not be deadly but it still hurts when it hits you. This is why you are not allowed to fire it at anybody at close range. You need to be at least 15 to 20 feet. If you are near the enemy, you are not allowed to shoot them. Some game plays require the shooter to give their opponent a chance to surrender instead of shooting immediately. Even from afar, the paintball can still hurt upon impact.

Do not shoot repeatedly

If you hit your opponent once that is usually enough. Since the paintball hurts, the game rules state that you are not allowed to hit the enemy multiple times. Not only that, if the opponent is already eliminated, you should not shoot them anymore. There are also guns that fire repeatedly – the owner of the gun should know how to regulate it to make sure the minimal ammunition hits the opponent. 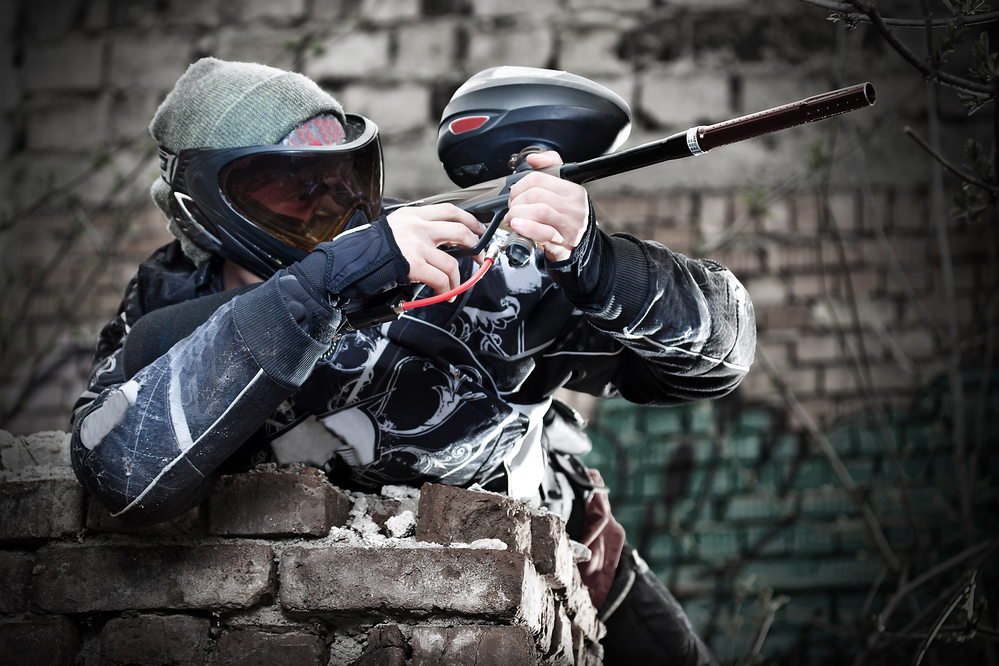 Wiping off a hit

This is without a doubt, cheating. You should never wipe off any paintball that hit you to keep yourself from getting eliminated. When you are caught, this can lead to penalties. You will not be the only one thrown out of the game. 2 other players will be removed from that particular game – leaving your team heavily outnumbered. When you are hit, you should follow the rules of the game and accept defeat. You just have to do better next time and hope the remaining members of the team can hold the fort in your absence.

These game rules are very simple but some players end up violating them in the heat of the moment. Try to play fair. That will make the game more enjoyable for everyone. While you want to be competitive, you do not want to cheat either and end up fighting with your companions for real.